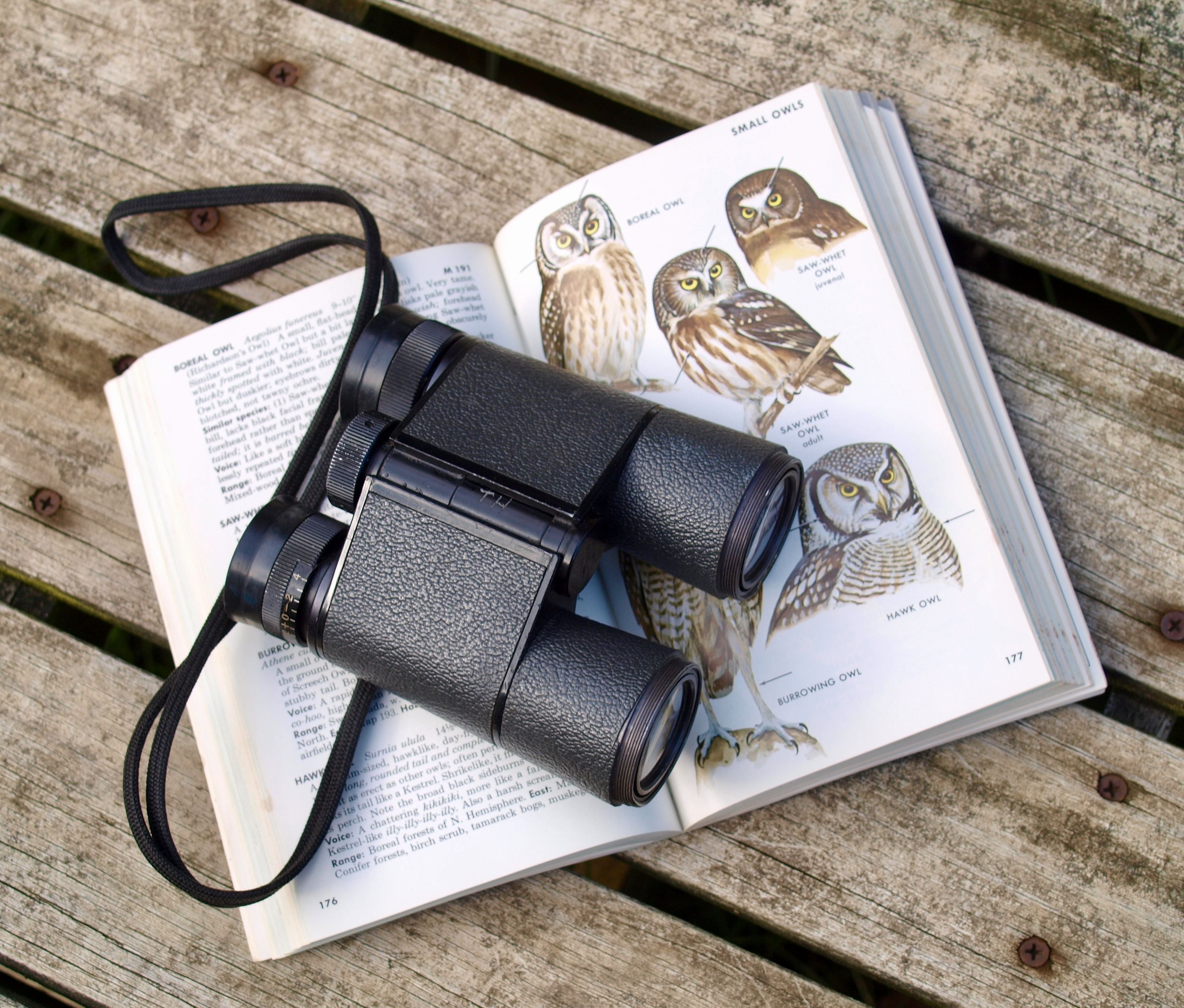 We gather as a faith community today to celebrate the life of Sister Madonna.  We extend our sympathy to Sister Madonna’s family and friends, whether here in the chapel or on the livestream.  We thank all of you for your prayers and support for us.

On Tuesday, the National Audubon Society started their annual Christmas Bird Count, a three-week event which started back in 1900.  Each year, tens of thousands of volunteers gather together, even here in North Dakota, to complete a detailed and orchestrated count of every bird the counter sees or hears in a certain area.  The data collected allows scientists to study the long-term health and status of bird populations across North America.  As most of us know, birdwatching was one of Sister Madonna’s favorite pastimes.  I don’t know if she ever participated in one of these counts, but she certainly had the knowledge along with the eyes and ears to do so.

There are various websites that offer tips for beginning birdwatchers.  I believe one can use these birdwatching tips to describe Sister Madonna and the many parts of her life.  With each tip, I will share the birdwatching information followed by my observations and remembrances of Sister Madonna.

Be Patient - A sparrow hopping around in a bush will eventually move into a spot where you can get a good look. Bird watching is often about being patient and waiting for the birds to show themselves.

Madonna’s hobbies of birdwatching and fishing required a significant amount of patience.  But by the looks of some of the photos I’ve seen, her patience while in a fishing boat was usually rewarded.  Madonna didn’t mind waiting around, whether she was in the emergency room with a sister or sitting on a bench while others went on a hike.  She could do it as long as she had a good book to read or classical music for her listening pleasure.

One could say she was patient, but maybe trusting would be a better descriptor, when it came to joining a group of Benedictine Sisters in Bismarck who weren’t officially an independent community.  She and her classmate, Sister Helen Kyllingstad, were completing their novitiate year at St. Benedict’s in Minnesota in 1947 when the official permission from Rome arrived creating Annunciation Priory.  Our community will celebrate the 75th anniversary of that founding next year.

During these last years, she was a bit impatient when it came to finding tasks to occupy her time as her eyesight started to fail and her mobility was impaired.  She wanted to be useful, she wanted something to do, she wanted to serve others.  I believe that is what led to her become an outstanding carrot peeler, rhubarb chopper, and potato peeler.  Our dietary staff appreciated the assistance Sister Madonna and her friend, Sister Joseph, provided.

Look around - Many bird watchers, focused on the flock in the thicket, forget to look at the other habitats around them. In particular, they forget to look up and thus miss the flock of geese or the soaring hawk.

Madonna was very observant.  She knew what was happening in her surroundings.  And she wasn’t afraid to share her observations with others.  Sister Madonna retired from her role as administrator at Garrison Memorial Hospital during my first year in community, so I’ve relied on newspaper clippings and stories from others to understand her role as a leader and her impact on that community.  She was recognized by the Garrison Chamber of Commerce and the Greater North Dakota Association for her community involvement.  Where else but in Garrison would you celebrate “Sister Madonna Wagendorf Day”, which occurred on February 12, 1995?  She was instrumental in the establishment of the lease agreement between Garrison Memorial Hospital and St. Alexius Medical Center that led to the eventual transfer of Garrison to St. Alexius in 1996.

Gear Up - Every hobby has its essential gear, and birding is no exception. All you need to get started on backyard birding is a field guide and a notebook.  If you want to take it to the next level, binoculars are a very useful tool.

When she was out looking for birds, Madonna had the gear, particularly the binoculars around her neck.  Sister Madonna moved to the monastery after her initial retirement from the Garrison hospital.  During those first years back, she worked with some local agency to place bluebird houses around our property.  I would often tag along with her to check them during the summer and clean them out at the end of the season.  The bluebirds have never fully populated these houses, but even seeing a few of them each season excited her.  Mastering the use of a computer was a skill that eluded Madonna.  She did know how to open a solitaire game and find Colorado Public Radio on the internet.  While I was in graduate school in Colorado, I recall getting a few phone calls from her asking for computer assistance long distance.  I believe the administrative assistants at the Garrison Hospital, particularly Kelly and Mandi, became her go-to experts during her later years at the convent in the 2000s.

I'm not sure if this would qualify as “gear”, but Madonna was never without chocolate as long as I knew her.  Sister Rosanne made sure Sister Madonna had an ample supply of her favorite Hershey Nuggets these last years.

Sister Madonna lived a full and faithful life in our Benedictine community for 74 years.  Her presence will be missed.  May our memories of her inspire us to be patient, look around, and gear up.  Thank you, Sister Madonna, for sharing your life with all of us.  We are grateful for the gift you have been to us.  May you now share in the glory of God with the saints in heaven.

Answers to your top questions about the Christmas Bird Count | Audubon

How To Start Birding | Audubon